Are you coming to the end of your current mortgage deal? Would you like to spend less each month? Remortgaging is an excellent solution to this, and we can support you through the process from start to finish.

I need a mortgage... 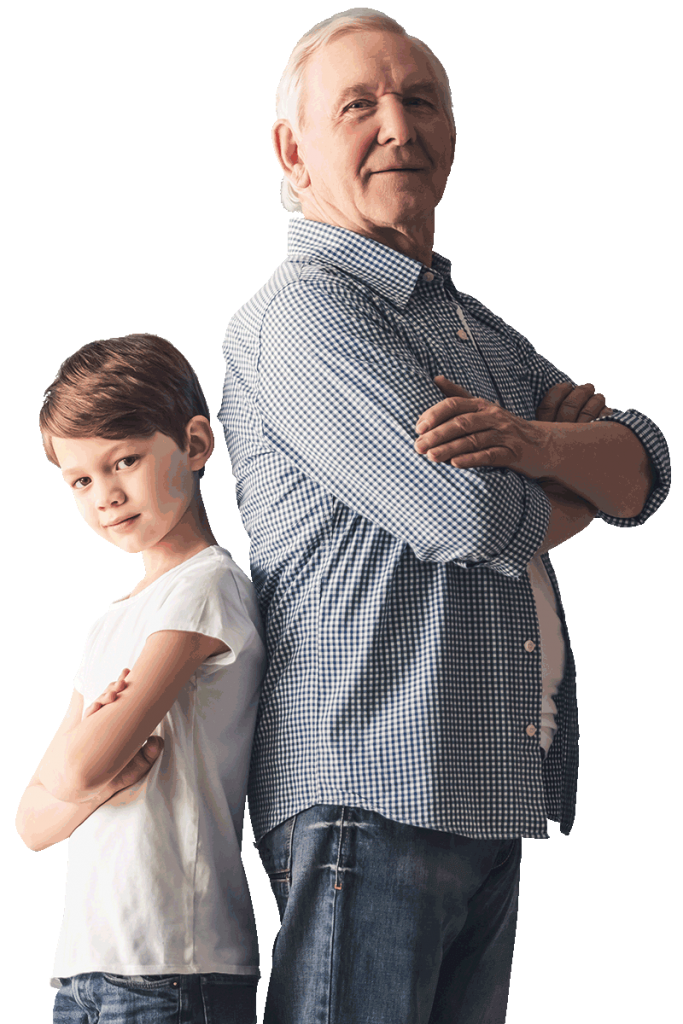 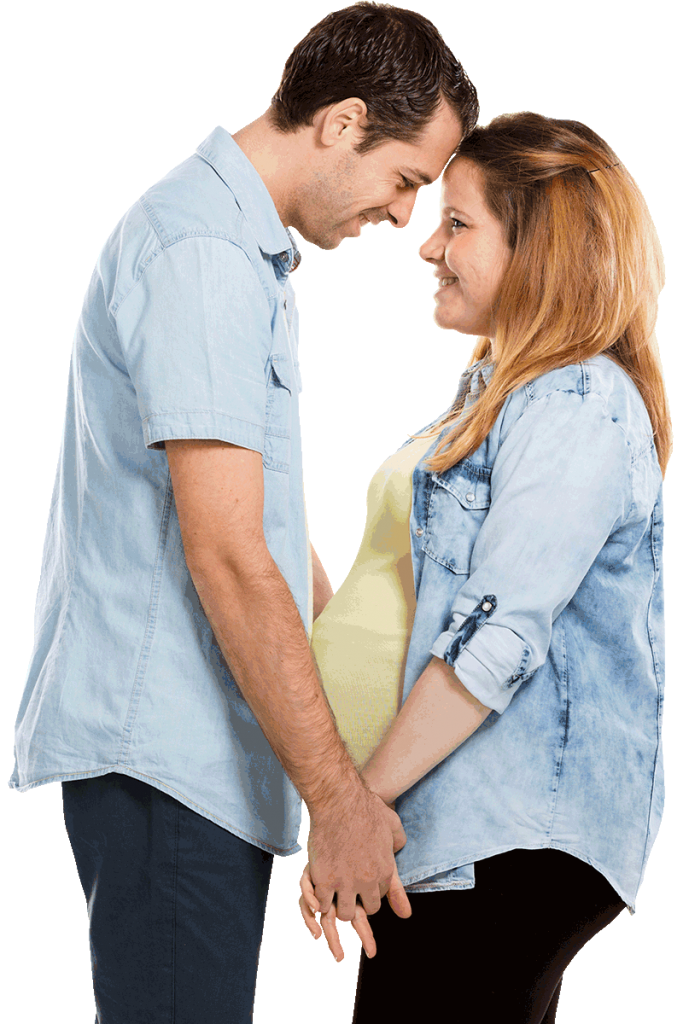 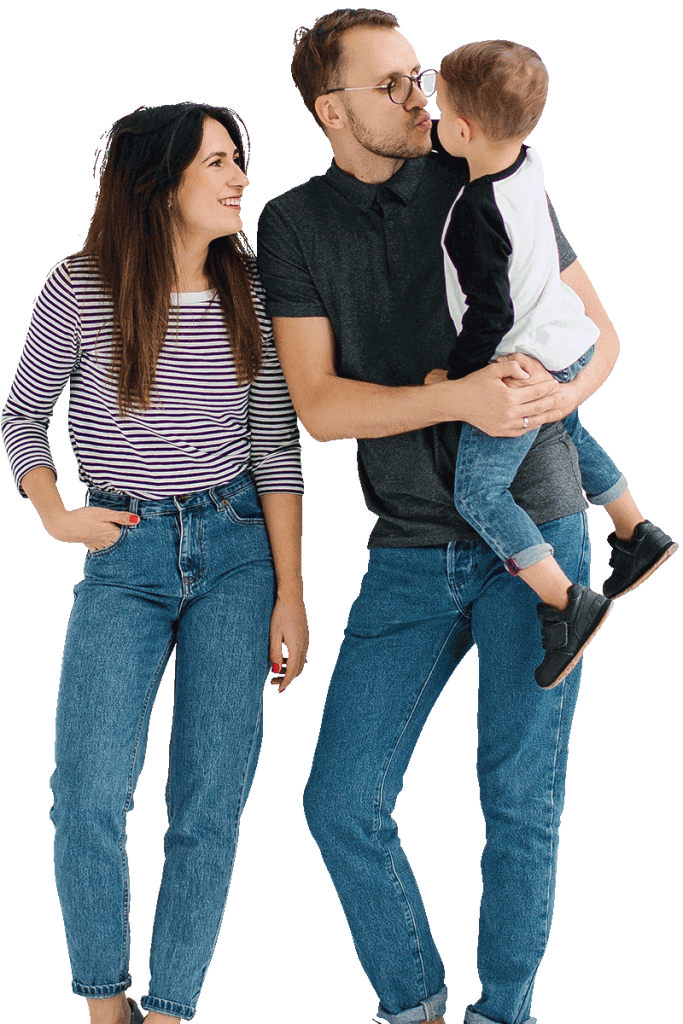 I want to speak to an Advisor...

Helping you remortgage to a new deal

Remortgaging is the process in which you find and secure a new mortgage deal to transfer your mortgage debt. It’s the same process as when you first found your current mortgage deal, but replaces, extends or increases how much you borrow compared to the current plan.

Why should I remortgage?

Remortgaging has different benefits depending on your circumstances. Usually, remortgaging aims to reduce monthly payments or pay off your debts faster than the current deal. Some of the common reasons for remortgaging include:

Borrowing more money – with your current lender. This usually requires providing evidence for why you would like additional funds, such as a builders’ quote for an extension or home improvements.

Spending less each month – by finding a deal with a lower rate of repayment. This could require an early repayment charge to your current provider, but the long-term savings could be more cost effective.

Spending more each month – to pay off your mortgage faster. This is known as overpaying and is particularly common for those who have received a significant pay rise or inheritance. Not all mortgage deals allow you to do this, and so remortgaging may be an option to a mortgage quicker.

Your current mortgage deal is coming to an end – and switching to a new mortgage deal could result in a better rate of repayment or another benefit, such as a longer fixed rate.

How do I Remortgage?

There are a few ways to remortgage your property, but we recommend using an Independent mortgage Advisor (like us) to make sure you are given the opportunity to compare mortgages from across the market.

If you decide to speak with one of our expert Advisors, we will work with you to understand your circumstances, determine how much you could borrow and engage in a detailed research process before making any recommendations. We will also manage most of the process for you, taking care of the paperwork and supporting you from start to finish.

Book an Appointment with an Adivosr

Request a call back

By clicking submit/send I/we expressly consent to be contacted with a view to bringing to my/our attention in the future, products or services that may be of interest to me/us; including Mortgage products not linked to my/our existing arrangement and any other products and services. Details submitted through this form are confidential. We will process any personal information collected in this form in accordance with our terms & conditions. Please note the contents of this form is sent via email and therefore may not be secure.

We normally charge a fee for mortgage advice, however this will be dependent on your circumstances. Our typical fee is £299. Warners Financial Services is a trading style of Wealthspend Ltd which is an Appointed Representative of PRIMIS Mortgage Network. PRIMIS Mortgage Network is a trading style of Personal Touch Financial Services Ltd which is authorised and regulated by the Financial Conduct Authority.

Made with ❤ by Semibold

We use cookies on our website to give you the most relevant experience by remembering your preferences and repeat visits. By clicking “Accept”, you consent to the use of ALL the cookies.
Cookie settingsACCEPT
Manage consent

This website uses cookies to improve your experience while you navigate through the website. Out of these, the cookies that are categorized as necessary are stored on your browser as they are essential for the working of basic functionalities of the website. We also use third-party cookies that help us analyze and understand how you use this website. These cookies will be stored in your browser only with your consent. You also have the option to opt-out of these cookies. But opting out of some of these cookies may affect your browsing experience.
Necessary Always Enabled
Necessary cookies are absolutely essential for the website to function properly. These cookies ensure basic functionalities and security features of the website, anonymously.
Functional
Functional cookies help to perform certain functionalities like sharing the content of the website on social media platforms, collect feedbacks, and other third-party features.
Performance
Performance cookies are used to understand and analyze the key performance indexes of the website which helps in delivering a better user experience for the visitors.
Analytics
Analytical cookies are used to understand how visitors interact with the website. These cookies help provide information on metrics the number of visitors, bounce rate, traffic source, etc.
Advertisement
Advertisement cookies are used to provide visitors with relevant ads and marketing campaigns. These cookies track visitors across websites and collect information to provide customized ads.
Others
Other uncategorized cookies are those that are being analyzed and have not been classified into a category as yet.
SAVE & ACCEPT